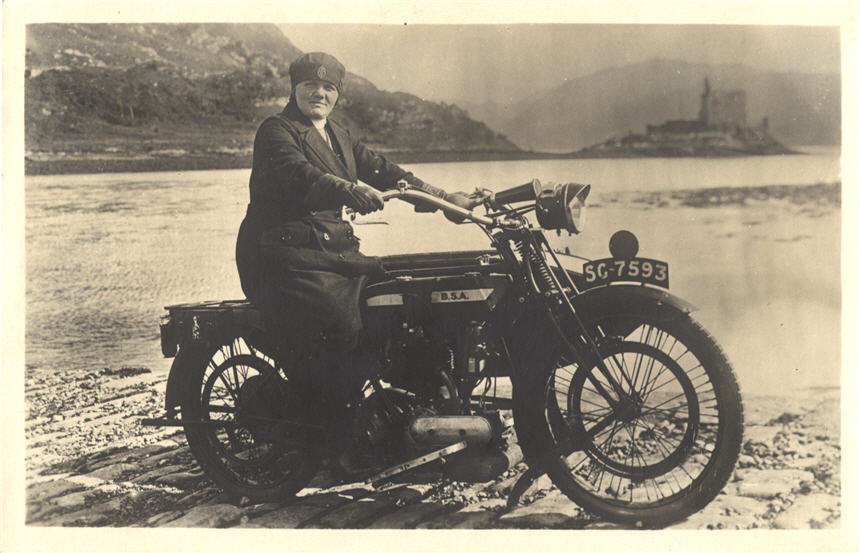 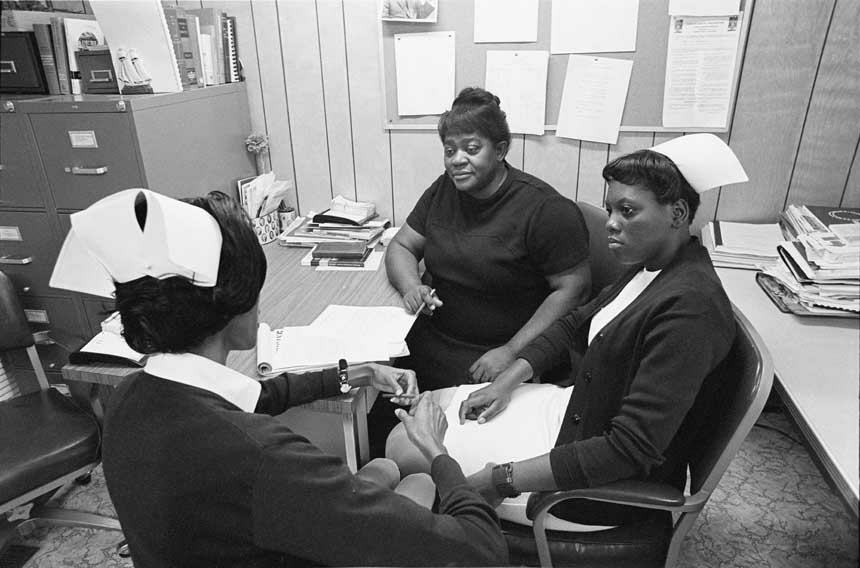 For All the People: A Century of Citizen Action in Health Care Reform 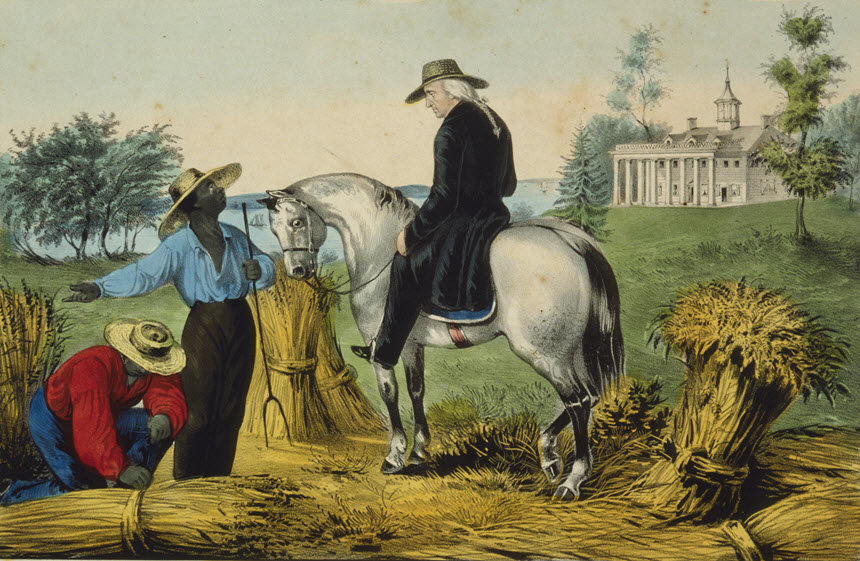 Fire and Freedom: Food and Enslavement in Early America 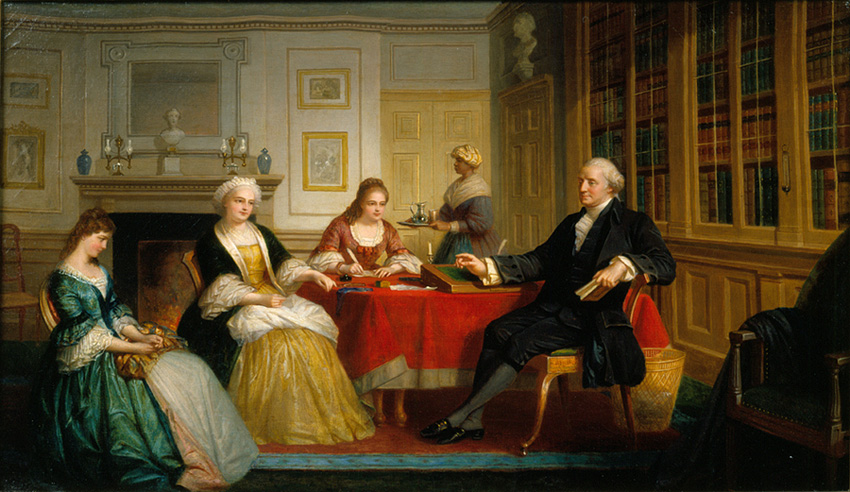 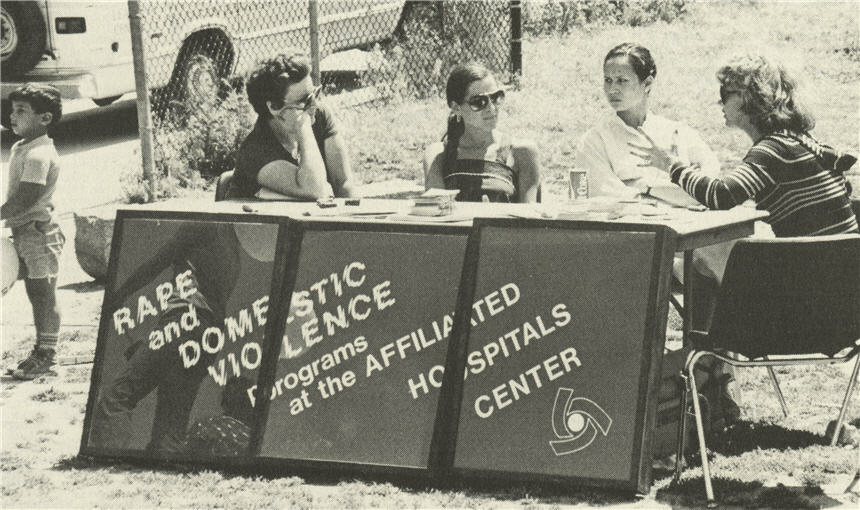 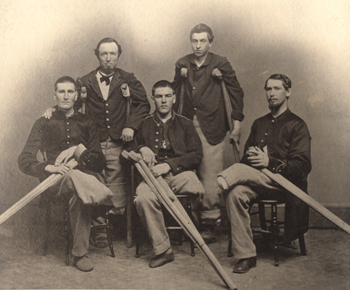 Life and Limb: The Toll of the American Civil War 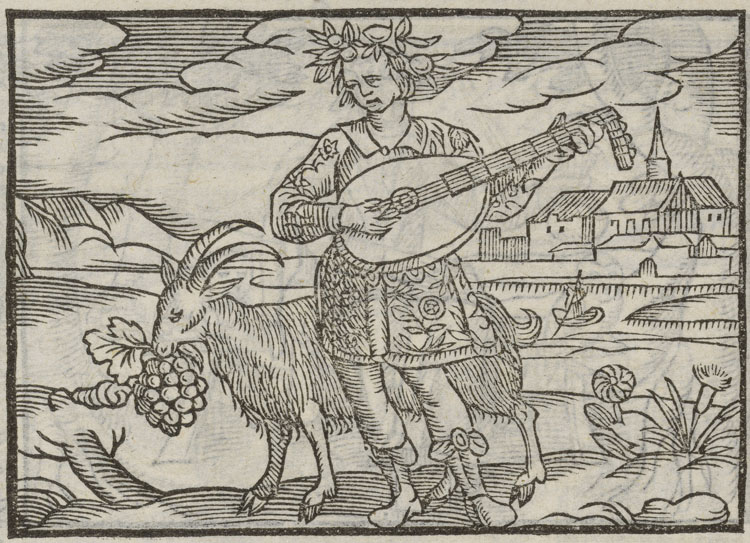 And There's the Humor of It: Shakespeare and the Four Humors 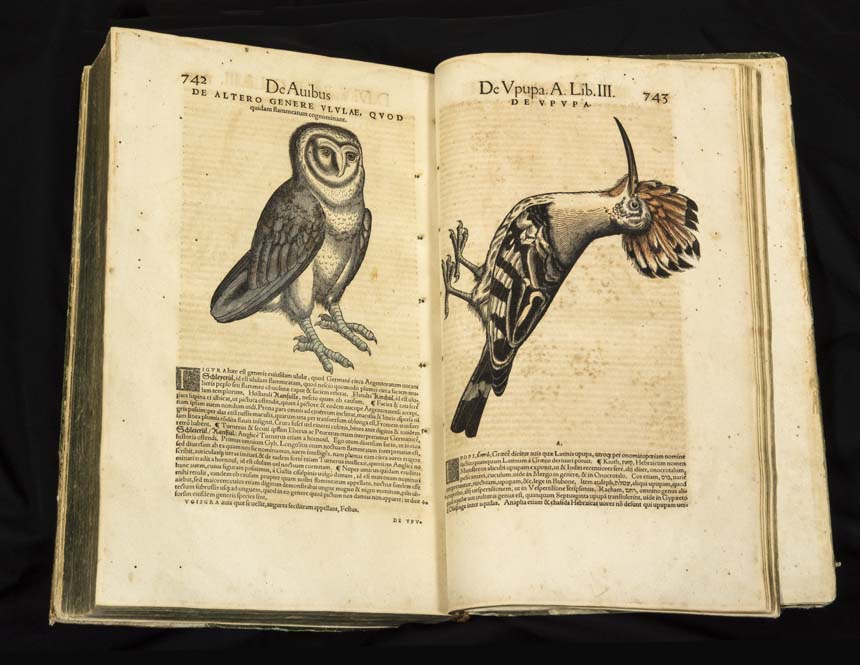 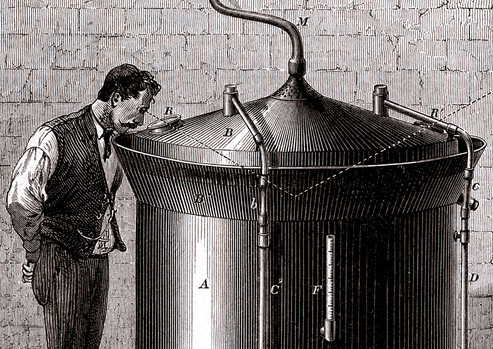 From DNA to Beer: Harvesting Nature in Medicine & Industry 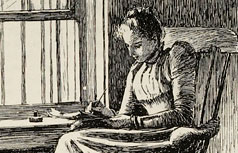 The narrator of “The Yellow Wall-Paper,” imprisoned in her room, The New England Magazine, January 1892.
Courtesy National Library of Medicine.

The Literature of Prescription: Charlotte Perkins Gilman and "The Yellow Wall-Paper"