Note on the Reading Resources

Nature or nurture?  Here are two papers pointing to opposite conclusions.  The Caspi paper caused a sensation when it was published in Science in 2003, appearing to illustrate how a variant serotonin transporter gene conferred resilience to life stress.  Despite uneven replication, this paper is prominently discussed in virtually every major textbook.

Felitti’s “ACES” paper, by contrast, established a staggering 12-fold increase in mortality among survivors of “Adverse Childhood Events” (partially but not completely due to high-risk behavior such as smoking and obesity).  It’s findings have been extensively replicated and expanded.

These two papers are not exactly contradictory, and lay out major conceptual pathways regarding the impact of life events on subsequent psychopathology.

Dissociation refers to a state of psychological disorganization, frequently induced in trauma. The presence or absence of dissociation may be a determining factor in the genesis of PTSD, and early childhood dissociation may reflect a critical factor in the origin of more-severe personality disorders. It has been a somewhat neglected topic in American psychiatry, partly because of its association with controversies around hypnosis, and “multiple personality disorder, but this is changing.

The concept of “personality functioning” refers to a range of ideas, such as a stable sense of  identity, the ability to lay out and achieve life goals, respond creatively to failure, balance the needs and perception of others against one’s own, and sustain caring and  intimate relationships. 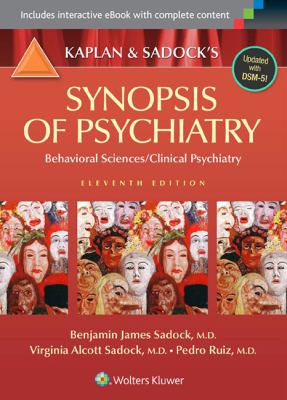 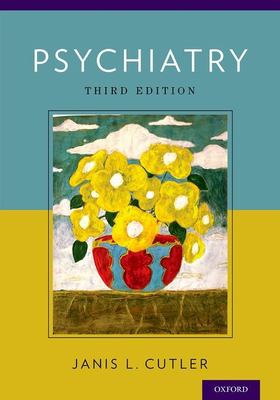 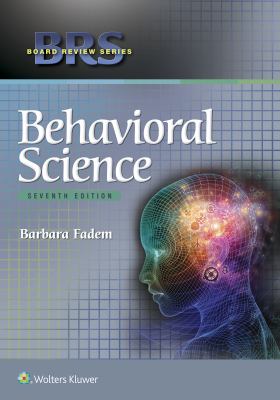 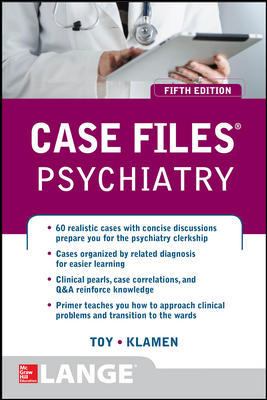 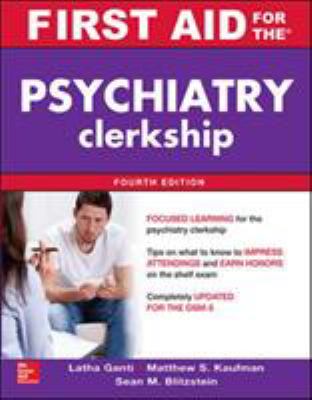 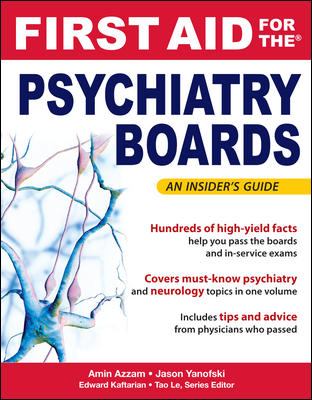 First Aid for the Psychiatry Boards 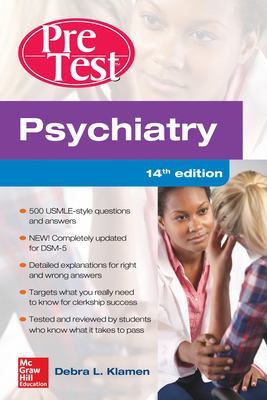