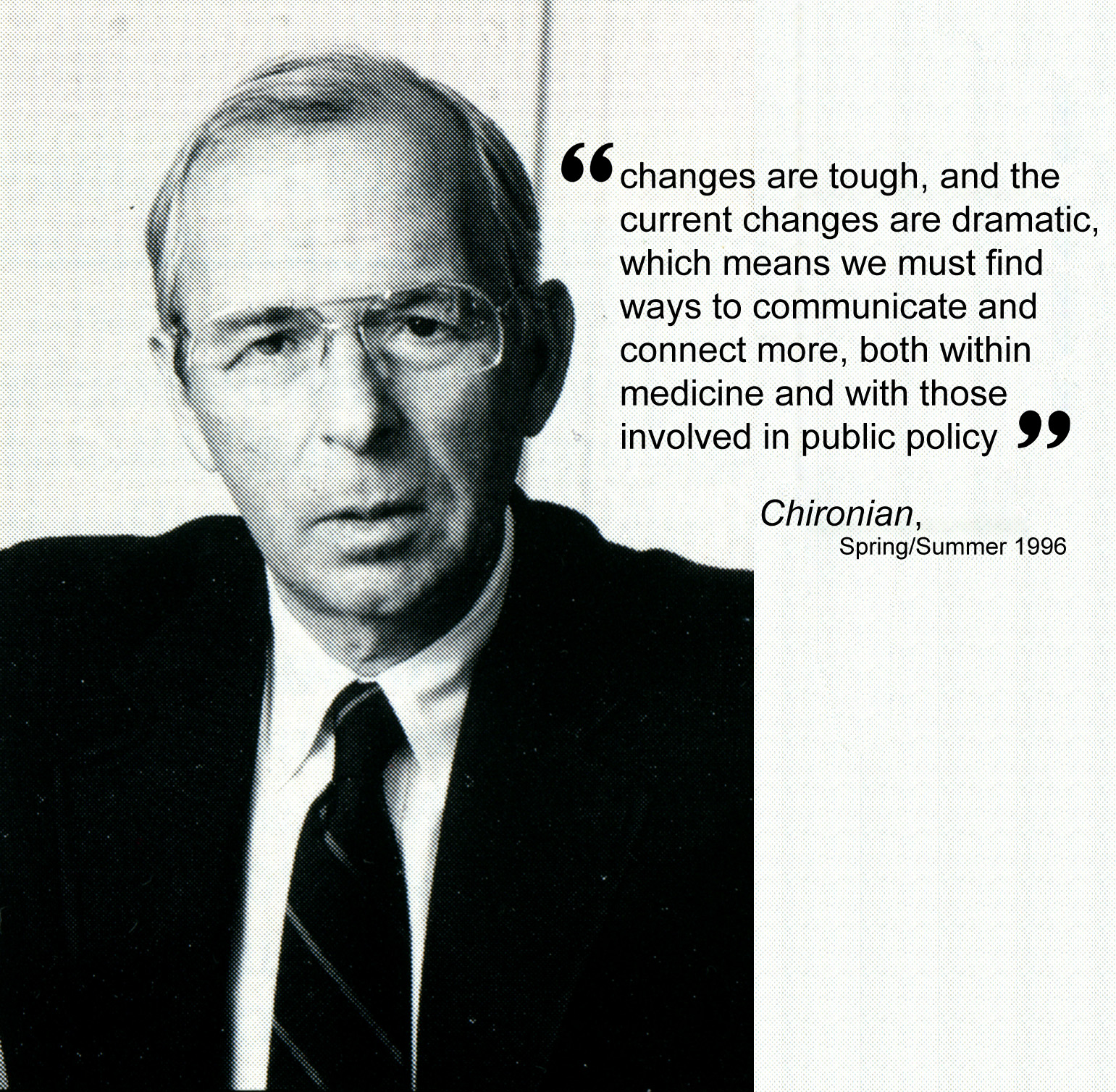 Born in New York City in 1938, Dr. O'Connell received a Doctor of Medicine from Cornell University Medical College (1963), during which he was awarded a fellowship to Oxford University Medical School studying blood-clotting mechanisms with the late Professor Robert Gwyn Macfarlane, CBE. FRS.

He subsequently completed a surgical internship and residency in psychiatry at St. Vincent's Hospital and Medical Center of New York. Dr. O'Connell took a temporary leave while in residency to serve as a captain in the United States Army Medical Corps and Chief of Neuropsychiatry at Ireland Army Hospital in Fort Knox.

Following his service, he returned to St. Vincent's completing a fellowship in psychopharmacology before joining the medical staff as Chief of Psychiatry Inpatient Service and later as vice chairman and clinical director under Joseph T. English, M.D.