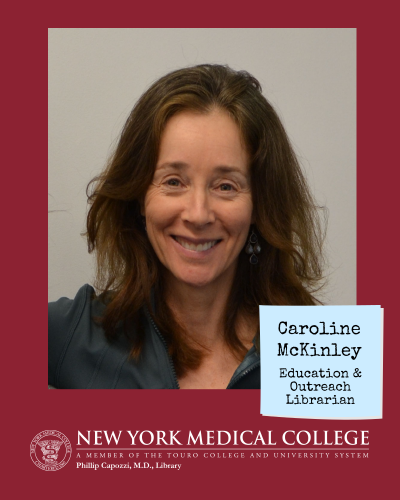 The GSBMS Thesis Style:
This is the style, which should be used in the literature review, master's thesis or dissertation.

Note: All authors' names should be cited in the reference list.

For more information, see Guidelines for Preparing the Master's Literature Review, the Master’s Thesis & the Doctoral Dissertation, the official text that provides information about the requirements of the Graduate School of Basic Medical Sciences, and the American Medical Association Manual of Style 10th edition (also available on Reserve in the Health Sciences Library, Call # WZ 345 A511 2007).

The work in the text should be cited by using the authors’ name(s) and publication year.

The “et al.” formula should be used when there are three or more authors. In the case of multiple entries, use suffixes appended to the year, as in Jones and March 2005a; Jones and March, 2005b

In-text Parenthetical Citations:  Some other investigators found conflicting results (Afonina et al., 1997; Zolotukhin et al., 2003).  This situation caused confusion and frustration (Shav-Tal and Zipori, 2002).  Finally, some graduate students with a fresh perspective nailed it down and now we think we know why up is down and left is right (Kuwahara et al., 2006).

According to Afonina et al. (1997) some other investigators found conflicting results.

NOTE: Online sources should be kept to a minimum and used only if they are credible sources (to be discussed with your advisor).  If online citations are used, include the web-address and the date accessed. Recognize that many online sources are not archivable, making it difficult for someone reading your review in years to come assess the validity of your comments.  If used, monographs from online sources should be included as an appendix, which is placed prior to the reference list

You should only cite literature/resources that you read. But there are times when you cannot find the original work or it may be in another language.

An indirect citation or secondary source is when the ideas of one author are published in another author’s text but you have not read or accessed the original author’s work.

If you are referring to a study that is discussed within another published document (i.e., citing indirect sources/ secondary sources), you can cite in one of two ways: In this case Fried is the original author that you did not read and Etlinger is the secondary source that you read.

For those of you who are using EndNote Desktop to manage your citations, the file for the proper GSBMS Thesis Style is found below along with these simple instructions to customize it to your Endnote library.