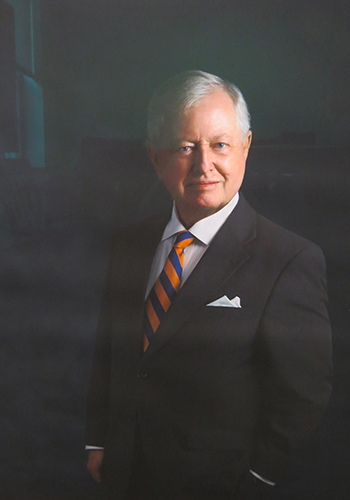 John Connolly completed his doctorate of Education at Columbia University in 1972. From 1974 until 1981 he was the President of Dutchess Community College in Poughkeepsie, NY. He then served as President of New York Medical College from 1981 to 1992.³ He co-founded the American Lyme Disease Foundation with David Weld in 1985, is a Fellow of the New York Academy of Medicine and a Fellow of the New York Academy of Sciences. Since 2006 he has been President & CEO of Castle Connolly Medical Ltd., a publisher best known for America’s Top Doctors.