Miller, C. H. (1885). The philosophy of art in America a dissertation upon vital topics of the day; perhaps of all time. New York: W.R. Jenkins.

Select artworks at the Athenaeum. 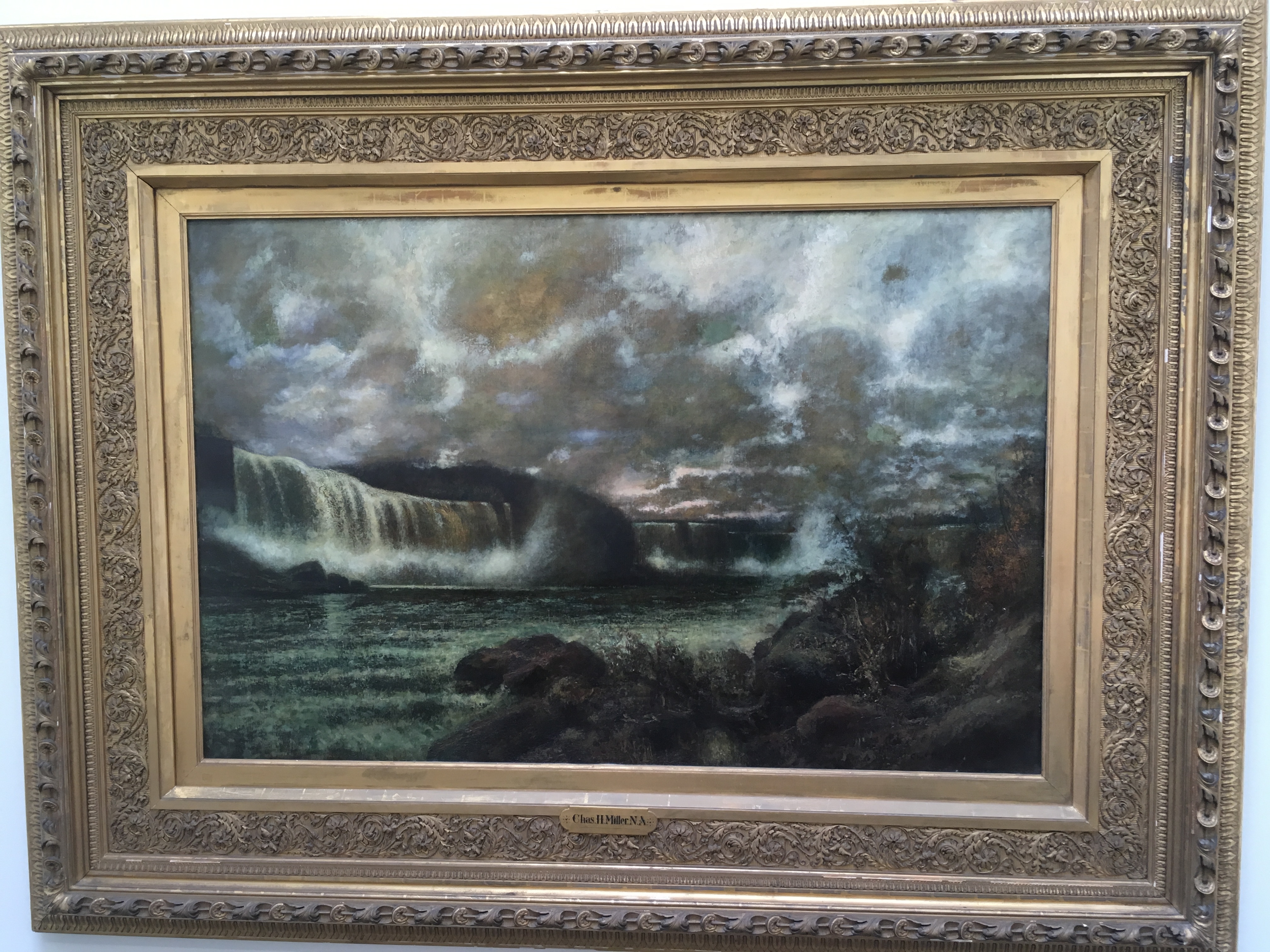 Dr Miller was born in New York on March 20, 1842.  In 1860, he presented the artwork "Challenge Accepted" at the National Academy of Design.  At the urging of his father, real estate builder Jacob Miller, he enrolled in the New York Homeopathic College and was awarded his medical degree by William Cullen Bryant in 1863.  Miller practiced for a year as surgeon aboard the Black Ball Line's Harvest Queen (1863-4) from New York to Liverpool, England.

He later studied art with Adolph Lier at the Royal Bavarian Academy (1867), before returning to the United States.  A member of the National Academy of Design from 1873 after displaying "A Long Island Homestead," he devoted his life to art.  Miller published a work on art, "Philosophy of Art in America," in 1885 under the nom de plume Carl de Muldor.

His artwork is displayed at the Heckscher Museum of Art, the National Academy of Design, the Brooklyn Museum, and New York Medical College's Health Sciences Library.