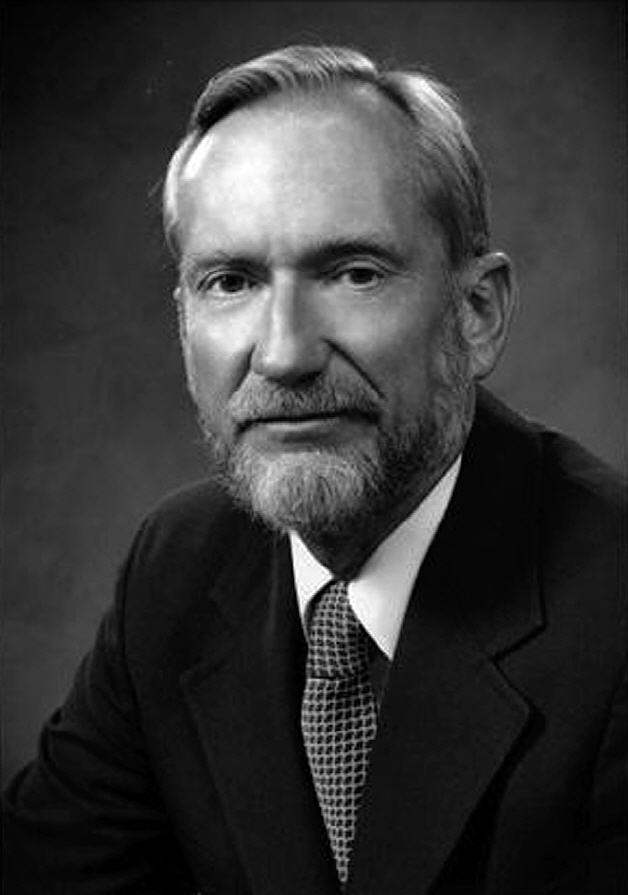 Other Works by Edwin D. Kilbourne

From the Chironian (Spring/Summer 2011): "Dr. Kilbourne was a member of the College faculty from 1992 until his retirement in 2002. He established the College laboratory that supplied the recombinant strains used in preparing the annual influenza vaccine used worldwide, and it continues today. Dr. Kilbourne donated a catalog of nearly 200 influenza virus reassortants and mutants to the National Institutes of Health to enable scientists free access to the library of viral artifacts, named the Kilbourne/New York Medical College Archive."

From the New York Times (February 26, 2011): "New York Medical College is saddened by the loss of our colleague and friend, Edwin S. Kilbourne, M.D., professor emeritus of microbiology and immunology. A leading authority on influenza, he brought prestige to NYMC through his dedicated efforts to provide recombinant strains used in preparing the annual influenza vaccine, thus helping to ensure an adequate supply worldwide. During the 2009 H1N1 influenza crisis, he was frequently called upon for his expertise and vast knowledge of earlier flu epidemics. He served on many scientific boards and advisory committees, and in 1983 was honored by The New York Academy of Medicine with its highest scientific award. Dr. Kilbourne was a member of the College faculty from 1992 until his retirement in 2002. We will miss his dedication and scientific acumen, and we extend heartfelt condolences to his family. Ronald F. Poe, Chairman Board of Trustees Karl P. Adler, M.D. President and CEO Ralph A. O'Connell, M.D., Provost and Dean School of Medicine Ira Schwartz, Ph.D. Professor and Chairman Department of Microbiology and Immunology."