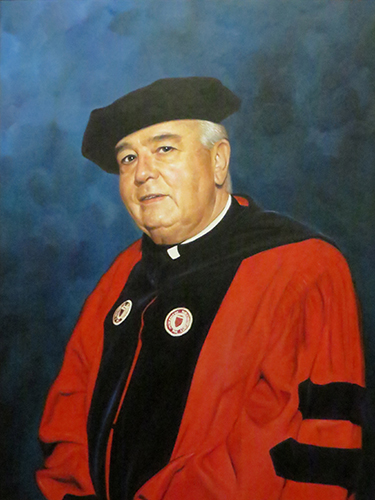 In addition, Monsignor Cassidy served a parish priest; his first parish was Holy Eucharist in Yonkers from 1951-1954 and then at St. Barnabas in Woodlawn from 1954 - 1964. In 1968, he was appointed Papal Chamberlain. From 1972 to 1989 he was Director of Department of Health and Hospitals of the Archdiocese of New York. In that capacity, he assisted Cardinal Cooke in the purchase of the Flower Fifth Avenue Hospital in 1978. (It is now named the Terence Cardinal Cooke Health Center.) Msgr. Cassidy served as a chaplain there from 1982-1983.

Monsignor Cassidy became a Conventual Chaplain ad honorem of the Order of Malta in 1987. He was elected Assistant Principal Chaplain of the American Association in January 2004. He was awarded the Sovereign Military Hospitaller Order of St. John of Jerusalem of Rhodes and of Malta Grand Cross Conventual Chaplain ad honorem and was awarded the Grand Cross Pro Piis Meritis in May 2015 at his 90th birthday celebration.