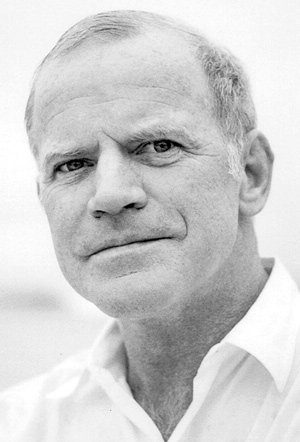 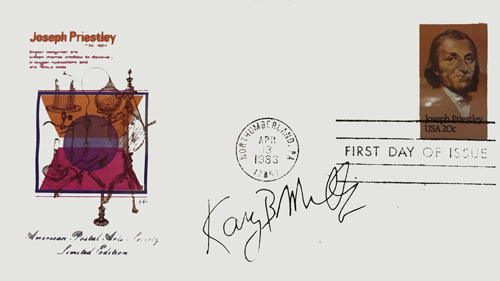 Dr. Mullis joined the Cetus Corporation in Emeryville, California, as a DNA chemist in 1979. During his seven years there, he conducted research on oligonucleotide synthesis and invented the polymerase chain reaction.

In 1986, he was named director of molecular biology at Xytronyx, Inc. in San Diego, where his work was concentrated in DNA technology and photochemistry. In 1987 began consulting on nucleic acid chemistry for more than a dozen corporations, including Angenics, Cytometrics, Eastman Kodak, Abbott Labs, Milligen/Biosearch, and Specialty Laboratories.