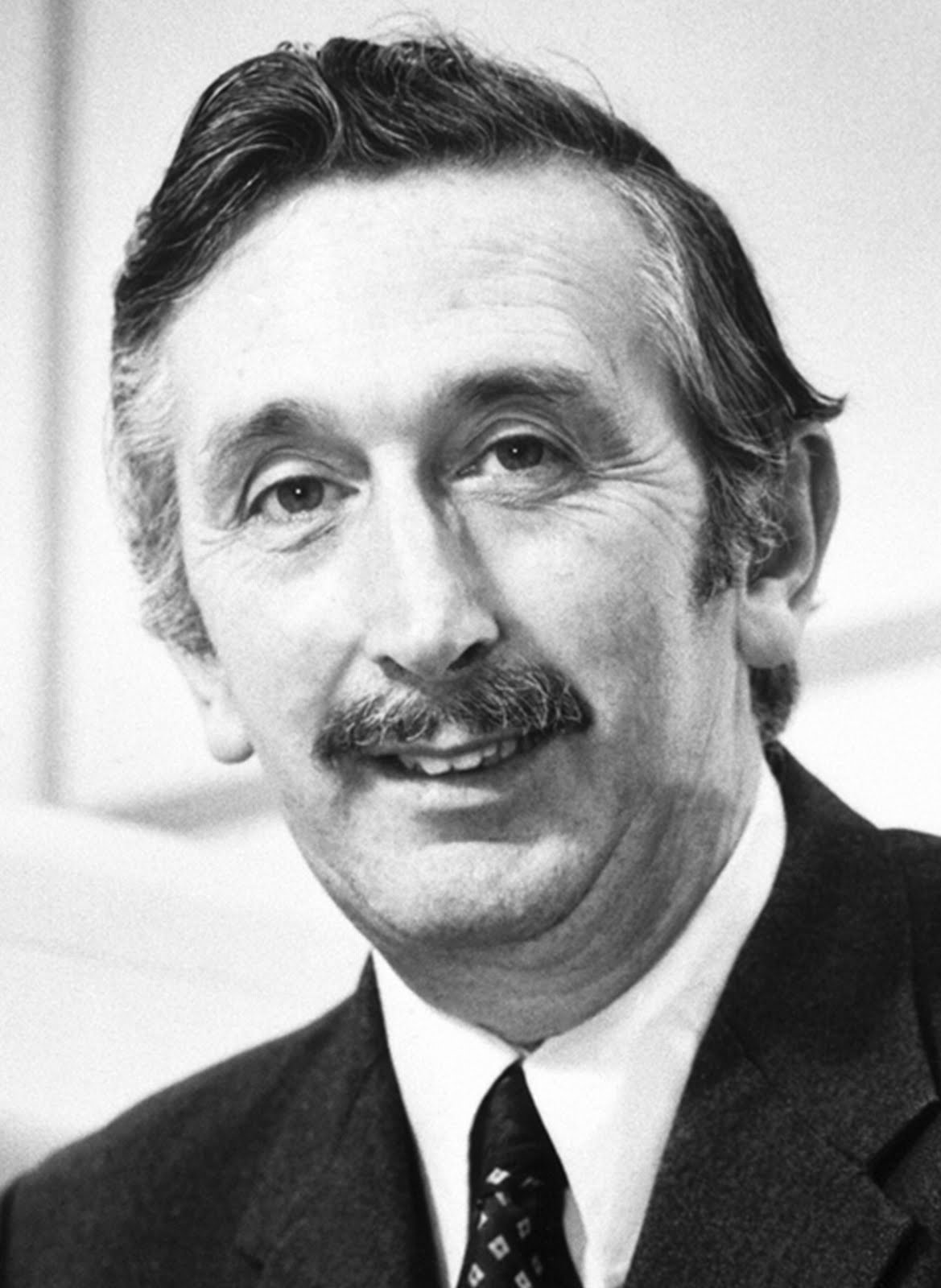 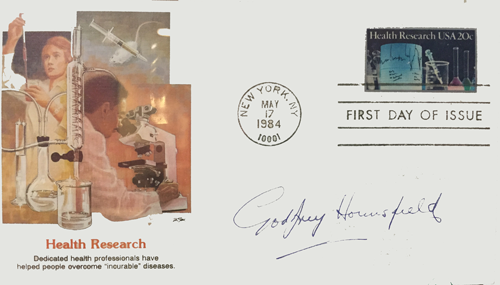 (Born August 28, 1919, Newark,Nottinghamshire, England—died August 12, 2004, Kingston upon Thames), English electrical engineer who shared the 1979 Nobel Prize forPhysiology or Medicine with Allan Cormack for his part in developing the diagnostic technique of computerized axial tomography (CAT), or computerizedtomography (CT). In this technique, information obtained from X rays taken by scanners rotating around the patient are combined by a computer to yield a high-resolution image of a slice of the body.

After studying electronics and radar as a member of the Royal Air Force duringWorld War II and at Faraday House Electrical Engineering College in London, Hounsfield joined the research staff of EMI Ltd. in 1951. He led the design team that built the first all-transistor computer in Great Britain, the EMIDEC 1100, in 1958–59. Later, while investigating the problem of pattern recognition, he developed the basic idea of CAT. Hounsfield extended the capability of a computer so that it could interpret X-ray signals so as to form a two-dimensional image of a complex object such as the human head. He pursued the application of axial tomography to medical diagnosis, building a prototype head scanner and then a body scanner at EMI. Computers soon evolved to the stage needed for processing the signals from the scanners at the same rate they were obtained, and in 1972 the first clinical test of CAT scanning was performed successfully.

For his work Hounsfield received numerous awards in addition to the Nobel Prize, and he was knighted in 1981.