This guide will teach you about finding scholarly and peer-reviewed articles and journals. You will learn how to spot them by recognizing certain elements.

How to Tell if a Journal is Peer-Reviewed

What to Look for

Is it peer-reviewed? How can I tell?

There are a couple of ways you can tell if a journal is peer-reviewed: 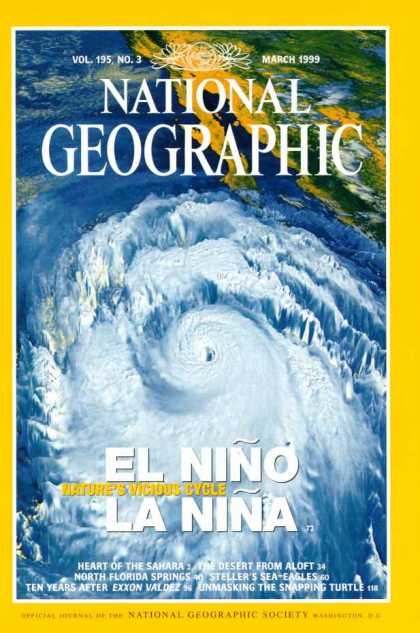 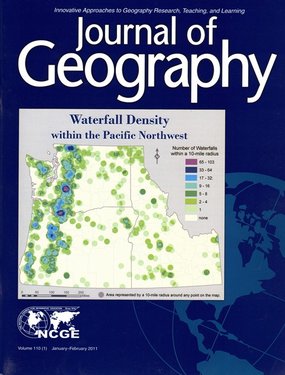 They both come out once every month. They're both in English. Both published in the United States. Both of them are "factual".They both have pictures. They even cover some of the same topics.

The difference is that one--Journal of Geography--is peer-reviewed, whereas National Geographic is a popular-press title.

Peer review is scientists' and other scholars' best effort to publish accurate information. Each article has been submitted by a researcher, and then reviewed by other scholars in the same field to ensure that it is sound science. What they are looking for is that:

It isn't a perfect system: Scientists make errors (or commit fraud) as often as any other human being and sometimes bad articles slip through. But in general, peer-review ensures that many trained eyes have seen an article before it appears in print.

Popular and trade publications are not peer-reviewed, they are simply edited. That does not mean they are any less potentially truthful or informative--most popular and trade publications take pride in careful fact-checking.* But when the topic is scientific research, the information is generally "secondary": It has already appeared elsewhere (usually in a peer-reviewed journal) and has now been "digested" for a broader audience.

Peer-reviewed journals will always identify themselves as such. If you want to verify that a journal is peer-reviewed, check Ulrich's Periodical Directory (Reference Z6941 U75 vols.1-4 2014).

Some sources of peer-reviewed articles: