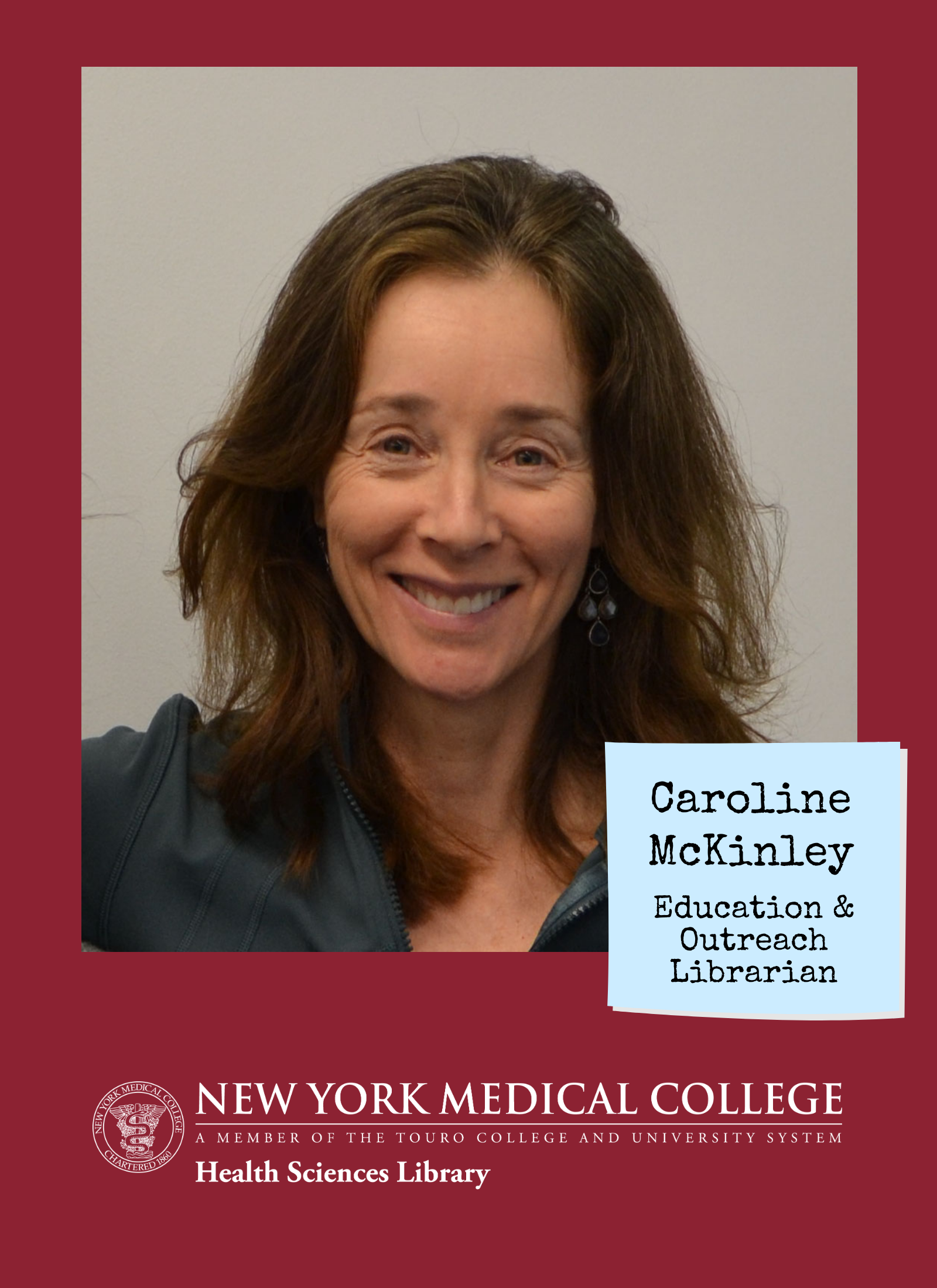 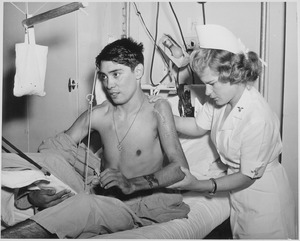 The field of Physical Medicine and Rehabilitation emerged from the need to care and heal many of the wounded returning from the two World Wars.

In the 1930's the continued need for physical medicine was recognized and fostered by many physicians from Europe and Scandinavia, where hydrotherapy or spa therapy enjoyed greater respectability. In 1938, The Society for Physical Therapy Physicians was founded.

During World War II, the need for healing grew and the Baruch Committee was formed by a noted philanthropist, Bernard Baruch. This committee, chaired by Ray Lyman Wilbur, MD, was to study physical medicine, developing ways to expand the field, and contributing maximally to the care of injured soldiers and sailors.

During World War II there were physicians practicing physical therapy, and those who dealt mainly with rehabilitation. The rehabilitation concept and its team approach to care included corrective therapists, occupational therapists, vocational education specialists, and recreation personnel organized under the team physiatrist. The American Board of Medical Specialties saw no division between physical medicine and rehabilitation, and hence both factions were included in the ABPM. The competition between the physical medicine factions and those championing rehabilitation continued. In 1949 the ABPM, in response to guidance from the Advisory Board of Medical Specialties, became the American Board of Physical Medicine and Rehabilitation (ABPM&R), which it remains to this day.

Take a Look at These Other Books in our Collection 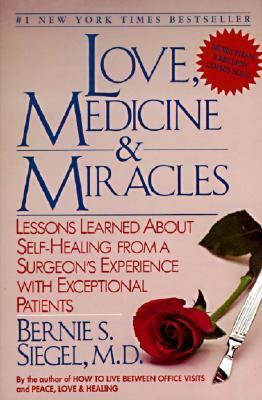 Surgeon Bernie S. Siegel gives an inspirational, first-hand account of how patients can participate in their own recovery. Unconditional love is the most powerful stimulant of the immune system. The truth is: love heals. Miracles happen to exceptional patients every day--patients who have the courage to love, those who have the courage to work with their doctors to participate in and influence their own recovery. 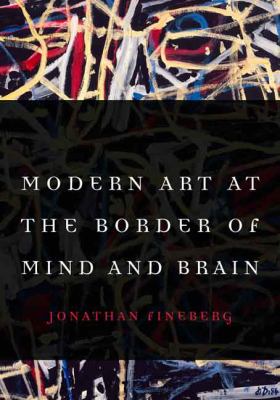 Modern Art at the Border of Mind and Brain

Human beings have made images continuously for more than thirty thousand years. The oldest known cave paintings are between six and ten times older than the first forms of written language. Images help us organize our thoughts and represent them in our memory. We make images, Jonathan Fineberg argues, because we need them to aid not only in structuring our social and psychological self-conceptions but also in developing the circuitry of our brains. Modern Art at the Border of Mind and Brain is a broad investigation by one of the foremost scholars of modern art of the relationship between modern art and the structure of the mind and brain. Based on Fineberg's Presidential Lectures at the University of Nebraska, his book examines the relationship between artistic production, neuroscience, and the way we make meaning in form.and that looking is a form of thinking that has a profound impact on the structure of the mind.