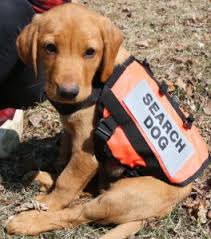 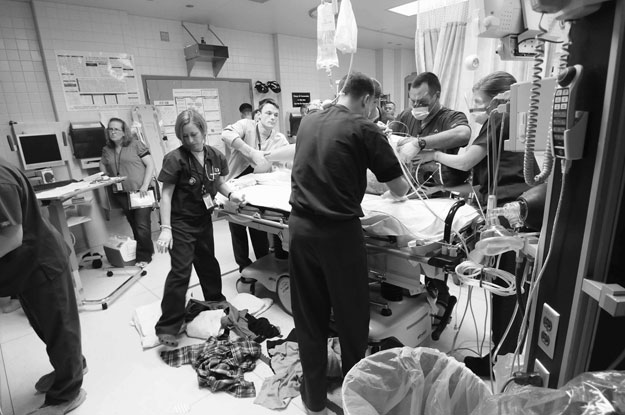 In the early 60's, the number of medical specialists was rapidly rising, and the availability of more affordable general practitioners was declining. So those in need of immediate care relied more and more on ER visits. Unfortunately at that time, the medical expertise and a system for providing quality emergency care were sorely lacking. In a sense, public demand, more than science, fueled the formation of this new specialty.

But fortunately science soon met demand during the Vietnam War, which saw a drop in mortality rates from two previous war to below 2%. The reason? Battlefield evacuation to MASH units. After which, doctors and medics returned to civilian practice with a wealth of experience and a new sense of what they could accomplish, spurring widespread improvements in emergency medical services.

By the late 1960's, hundreds of "Emergency Physicians" were in practice across the U.S. In 1968, John Wiegenstein, MD, and other founders organized Emergency Physicians to form the American College of Emergency Physicians (ACEP). Over the next decade, ACEP was the driving force in moving the field toward Board specialty status. The early leaders of the field who first left their practices to work full time in Emergency Departments recognized the need for training as it became apparent the only way to properly train Emergency Physicians was through a formal residency program. And, so the much needed discipline was born. 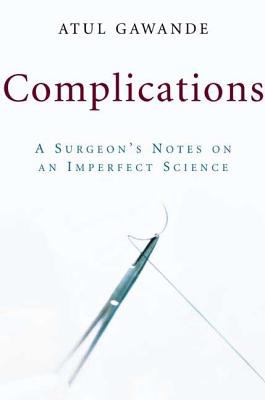 A brilliant and courageous doctor reveals, in gripping accounts of true cases, the power and limits of modern medicine. Sometimes in medicine the only way to know what is truly going on in a patient is to operate, to look inside with one's own eyes. This book is exploratory surgery on medicine itself, laying bare a science not in its idealized form but as it actually is -- complicated, perplexing, and profoundly human. 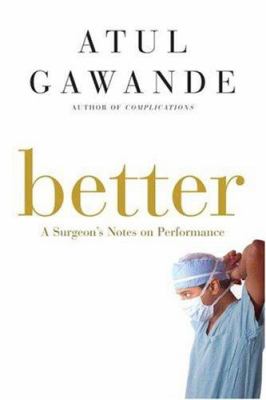 The New York Times bestselling author of Complications examines, in riveting accounts of medical failure and triumph, how success is achieved in a complex and risk-filled profession The struggle to perform well is universal: each one of us faces fatigue, limited resources, and imperfect abilities in whatever we do. But nowhere is this drive to do better more important than in medicine, where lives are on the line with every decision. In his new book, Atul Gawande explores how doctors strive to close the gap between best intentions and best performance in the face of obstacles that sometimes seem insurmountable. G 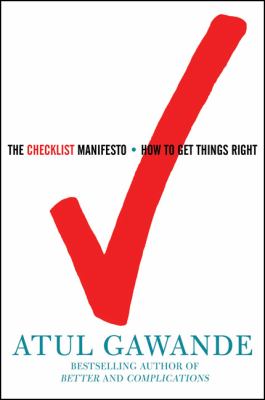 TheNew York Times bestselling author ofBetter andComplications reveals the surprising power of the ordinary checklist We live in a world of great and increasing complexity, where even the most expert professionals struggle to master the tasks they face. Longer training, ever more advanced technologies—neither seems to prevent grievous errors. But in a hopeful turn, acclaimed surgeon and writer Atul Gawande finds a remedy in the humblest and simplest of techniques: the checklist. First introduced decades ago by the U.S. Air Force, checklists have enabled pilots to fly aircraft of mind-boggling sophistication. Now innovative checklists are being adopted in hospitals around the world, helping doctors and nurses respond to everything from flu epidemics to avalanches. 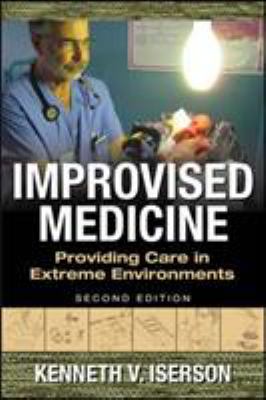 Deliver quality healthcare in the most challenging field conditions Comprehensive yet compact, practical, and enduring, Improvised Medicine: Providing Care in Extreme Environments, Second Edition, is the one book to toss into your bag when going to practice medicine in global, disaster, or other resource-poor settings, including theaters of war, regions of civil unrest, and economically deprived areas. Full of practical clinical pearls and field-tested strategies, this indispensable guide provides detailed instructions on how to work successfully outside of your comfort zone. 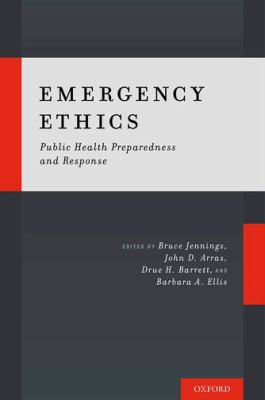 Emergency Ethics brings together leading scholars in the fields of public health ethics and bioethics to discuss disaster or emergency ethics and ethical aspects of preparedness and response with specific application to public health policy and practice.