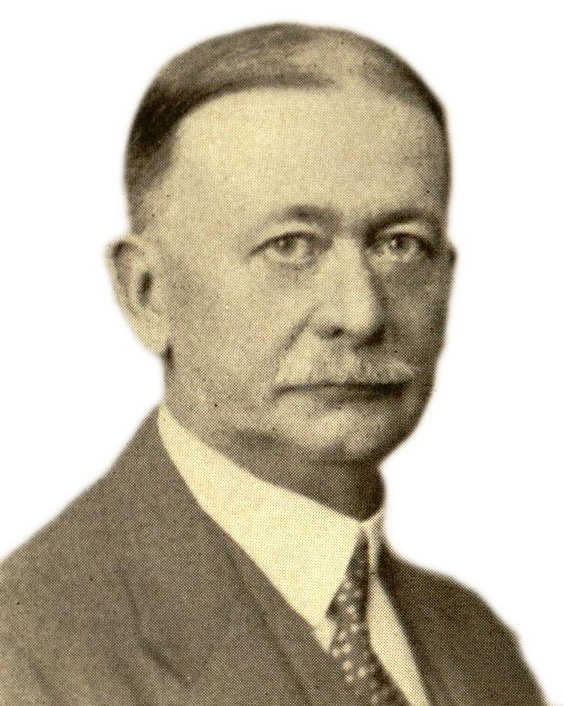 Born in Earlville, Illinois in 1870, Munson was educated in the public schools of Chicago and New York, and took up the study of medicine at the New York Homœopathic Medical College and Hospital. He graduated in 1894.

After serving an internship at the Five Points House of Industry, he entered practice as an assistant to Dr. A. B. Norton, with whom he was associated for several years while specializing in ophthalmology.  During his lifetime, he taught at New York Medical College, the Flower-Fifth Avenue Hospital (serving as Dean when it was the New York Ophthalmic Hospital), and was an aurist to the Laura Franklin Free Hospital for Children.  He retired from active practice in 1952.

He had been a member of the Seventh Regiment National Guard, New York, for 20 years, at the outset of the First World War. Activated in the war as the 27th Division of the 107th Regiment, he served as a lieutenant in Company C.  He saw extensive War service in France and, on one occasion, was cited for bravery when he operated a first-aid station under fire in the frontline trenches.

Munson had an international reputation in his lifetime, and his name lives on in Munson's sign, a V-shaped indentation of the lower eyelid when the gaze is directed downwards - a sign that is characteristic of advanced keratoconus.