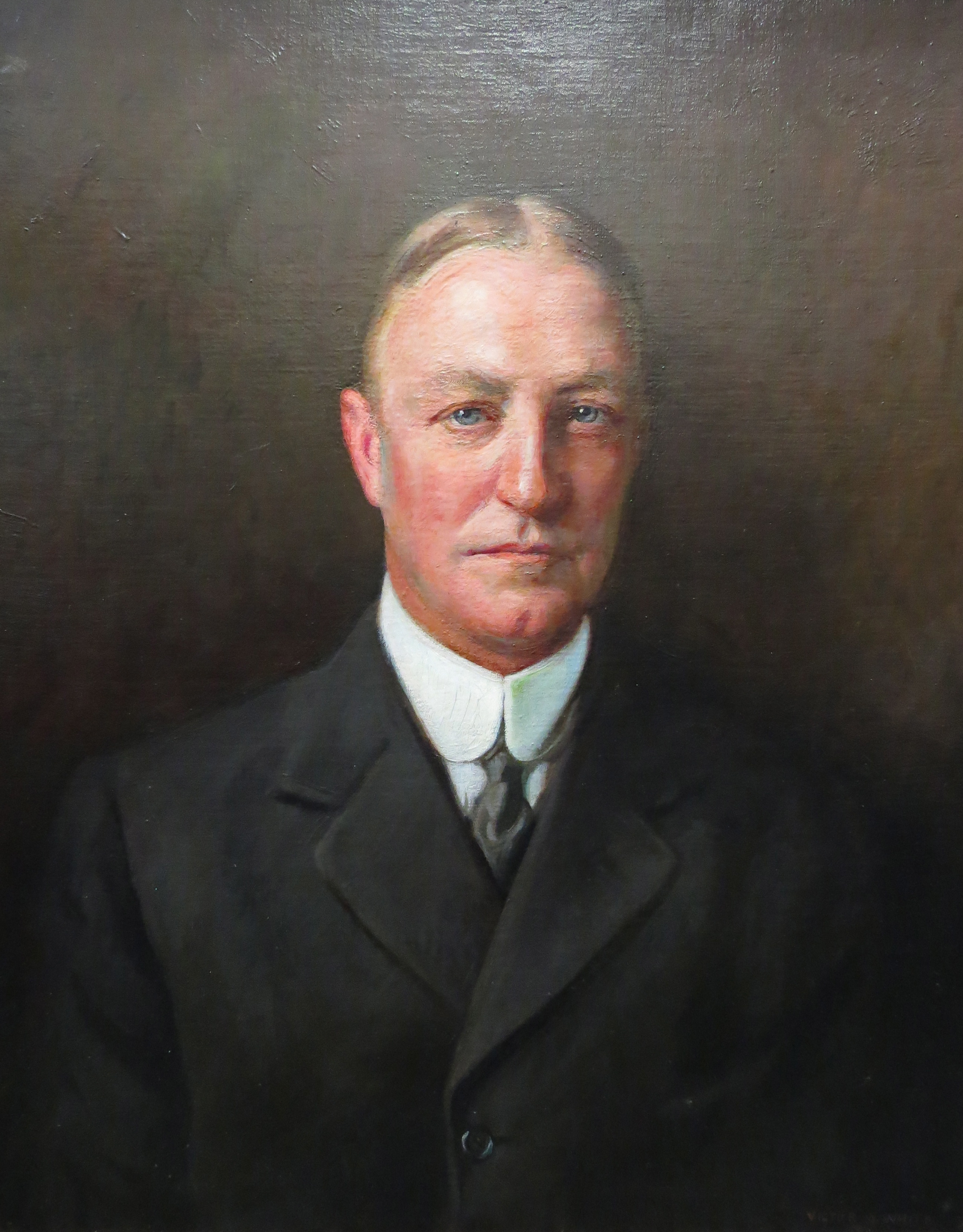 George Watson Roberts earned his Ph.B. from the University of Vermont in 1887² before matriculating at New York Homeopathic Medical College. Dr. Roberts was an attending gynecologist at Flower Hospital, while holding similar positions at other area hospitals. He also was a member of the American Institute of Homeopathy, and the New York State and New York County Homeopathic Medical societies and other societies. Although he was more involved in practicing medicine than in publishing research, he developed a surgical procedure for treatment for cancer of the rectum and wrote a pamphlet ("The Operative Treatment of Cancer of the Rectum") published in 1902 describing the method. This made other surgeons aware of the method and it became widely adopted. He was also a Non-resident Lecturer on Clinical Surgery at the University of Michigan from 1904-05³.  Dr. Roberts died on October 14, 1931 from heart disease.