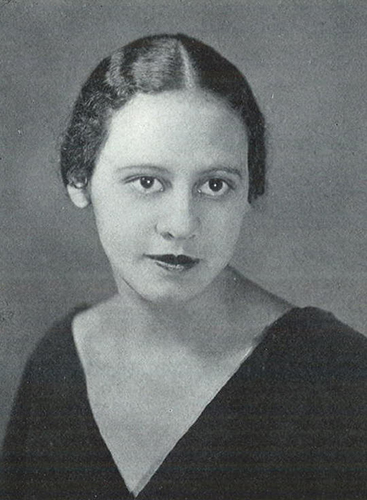 Dr. Branch earned a medical degree from New York Medical College in 1936 and later received a Master’s degree in public health from UCLA.. From 1941 to 2001, she worked in New York and California as a gynecologist and obstetrician, family planning clinician, medical examiner, district health officer, medical director, faculty member, and consultant in obstetrics, gynecology, public health, and preventive medicine. Following the Watts riots in1965 she was instrumental in the founding of the Watts Health Center and very involved in the Watts Health Foundation.

After attending a New York Medical College alumni gathering in Los Angeles, Dr. Branch was inspired to fund a four-year scholarship through the College’s Adopt A Scholar program.

“I'm very proud that God blessed me the way he did. All I had to do was make good grades and behave myself, and I didn't have any problem doing that. I just was blessed, that’s all. I feel like God helped me and I should pass it on. I just hope that the person who gets the scholarship will pass it on after they become successful.”