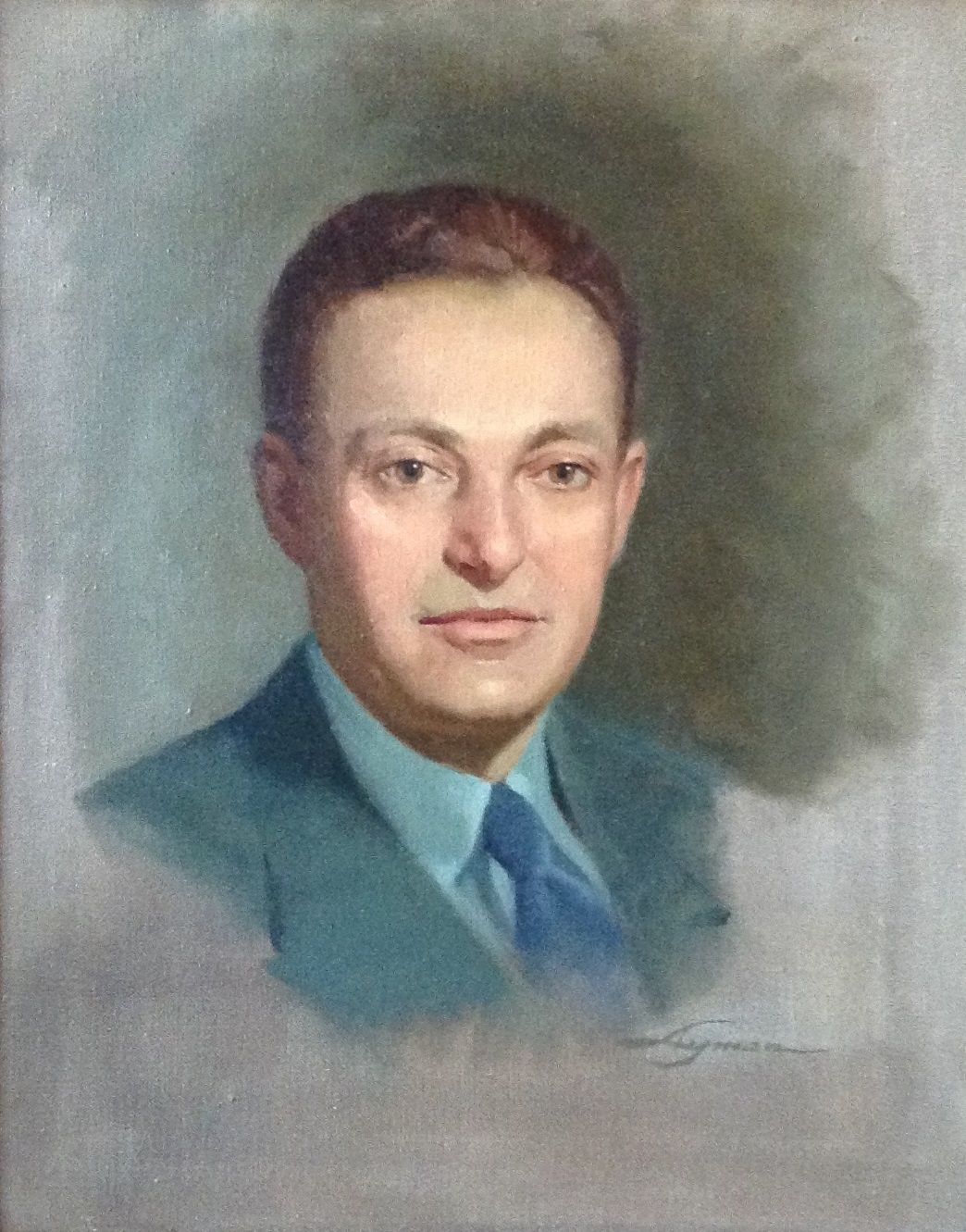 Dr. Lawrence Boris Slobody was a pediatrician, author and educator. Born in New York City in 1910, he was a graduate of New York University (B.S. 1930) and completed his internship and residency at Metropolitan Hospital. He then went on to work in nutritional research at the Frederick S. Wheeler Laboratory for five years. He received the 1950 award from the Association for the Help of Retarded Children for “the physician who has contributed the most to the help of retarded children.”5 He was the author of the classic Survey of Clinical Pediatrics (1959), and an author of journal articles related to diaper rashes, mental retardation, and medical education.

“It has been customary to judge a department of a medical college by its research and its publications. Sad to relate, a medical student does not always benefit from these papers. The student is there to learn and to be taught… We must not forget… that the primary function of a teacher in a medical school is to teach.” (JAMA 1950: 25:45-9)

In 1996 he published another book, The Golden Years: A 12-Step Anti-Aging Plan for a Longer, Healther, and Happier Life (Bergin & Garvey). As Acting Dean, Vice President and eventually President of NYMC, he was instrumental in developing the early departments and sections for Geriatrics. Because of Dr. Slobody’s influence, the New York City Department of Hospitals with the help of the medical college, established the 2,000-bed Bird S. Coler Center, located on Welfare Island, specializing in research and care for the aging.

In retirement, he divided time between Amherst, Massachusetts and Florida, raised horses, and even edited a book devoted to the Currier and Ives lithographs of American trotting horses.