“The Hammond House” by Leo Helmholz-Junker 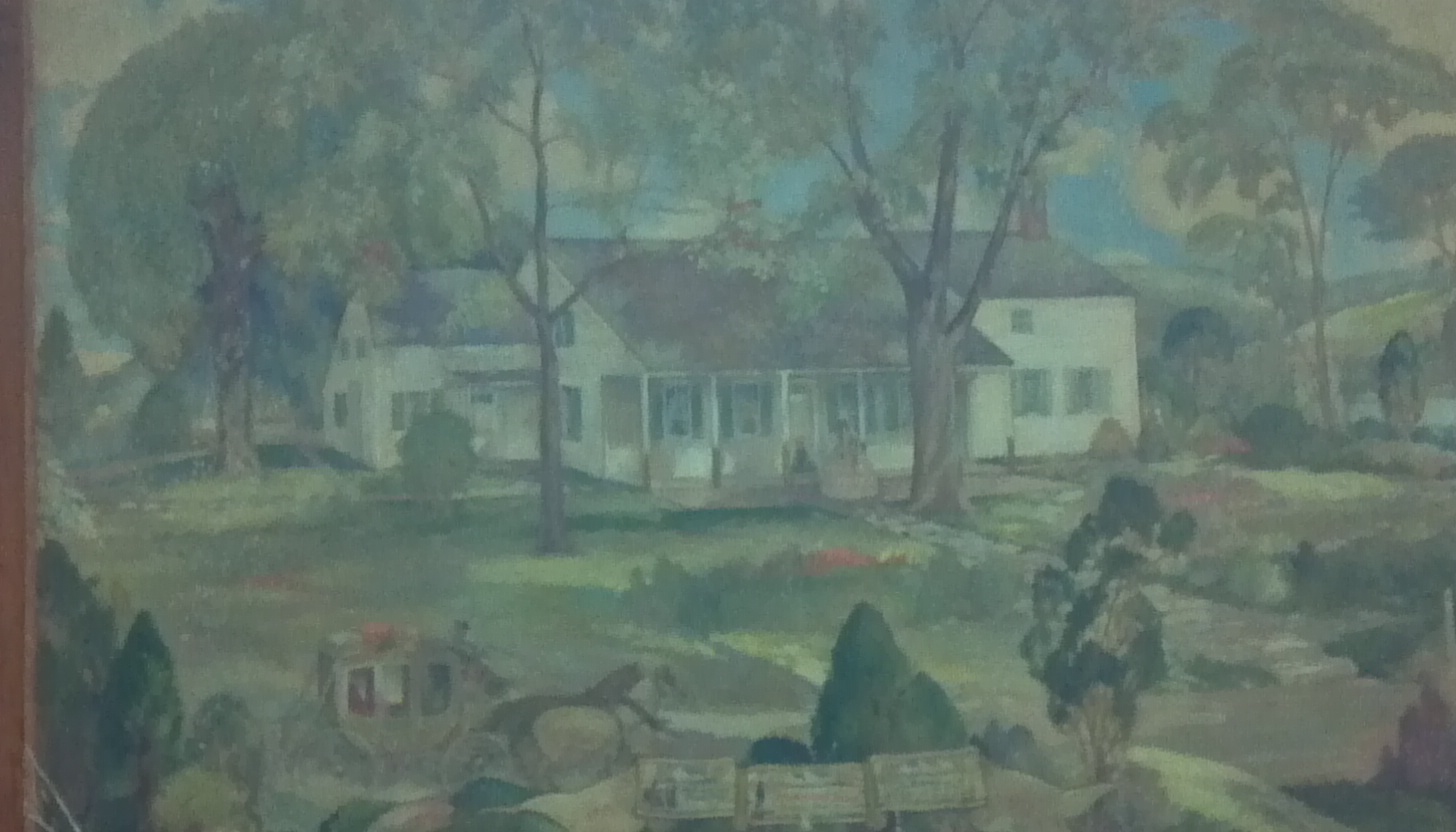 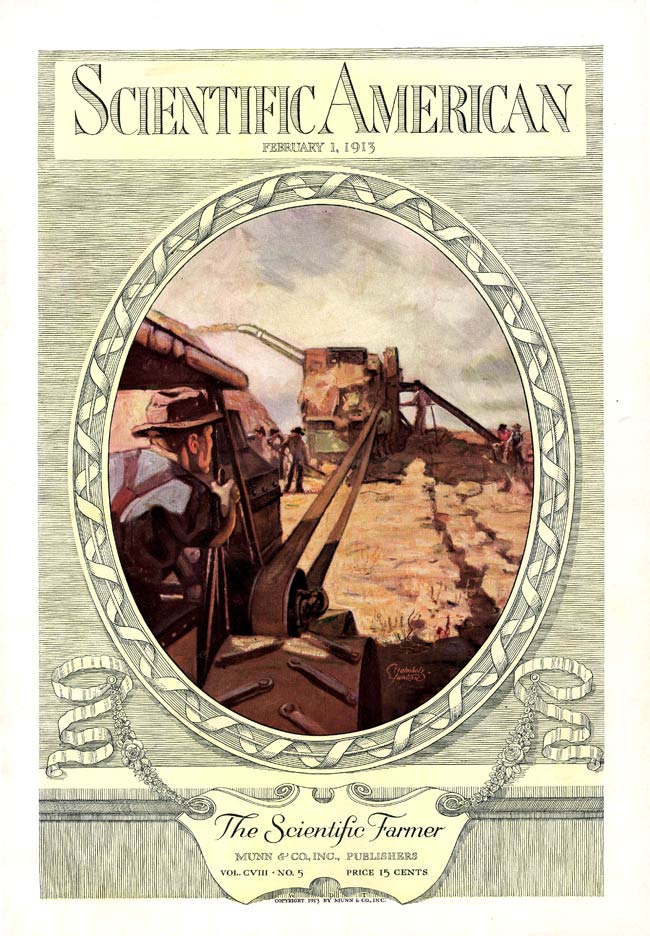 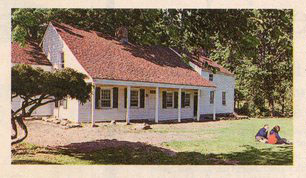 Hammond House is one of the earliest surviving colonial farm houses in Westchester County, New York. It was built in 1719 by Captain William Hammond, a Philipse Manor tenant. It is located at the former entrance to New York Medical College where Hammond House Road used to intersect Route 100C. ¹

Westchester County Historical Society, the owner since 1926¹,  sold Hammond House to New York Medical College in 1989² because the Society had been unsuccessful in its efforts to persuade New York City to sell the land. The society's board decided it could not justify doing the needed restoration of the house when the land was only leased, not owned. The College planned to renovate the building and use it as a Lyme disease research center. ² Instead,  the College sold Hammond House to Michael Rock in 1997, who then sold it to Frederick Rock, an art collector and private dealer, the same year³.  Frederick Rock is still the owner of the building and opens it by appointment.⁴ 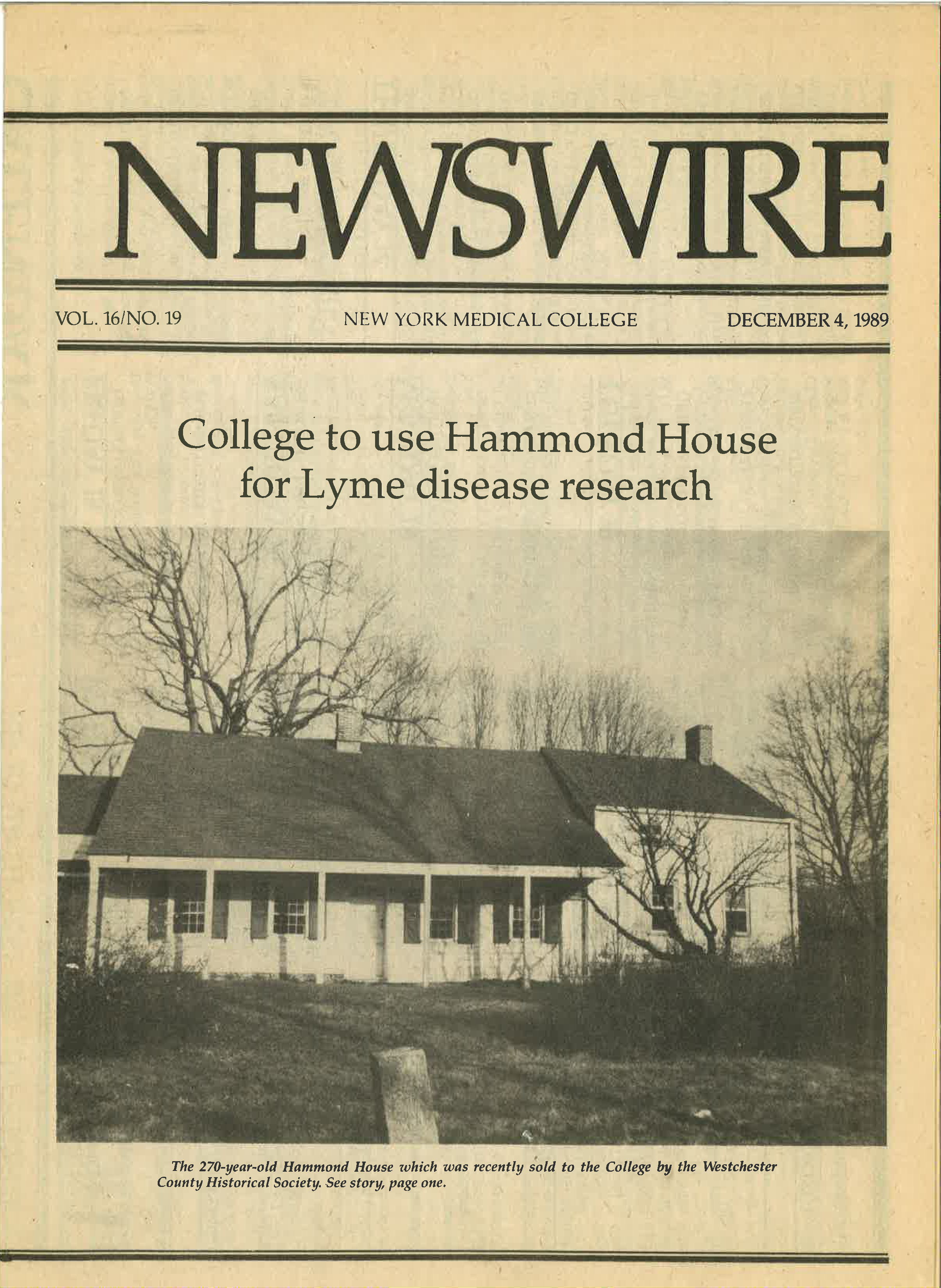 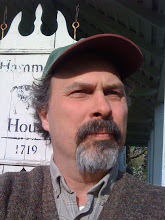