And There's the Humor of It: Shakespeare and the Four Humors: Home

The purpose of this LibGuide is to provide additional information relating to the exhibition that will be on campus October 19, 2015 - November 28, 2015. 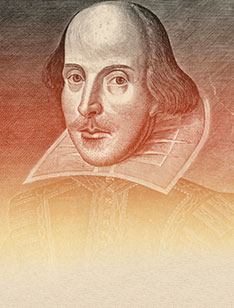 William Shakespeare (1564–1616) created characters that are among the richest and most humanly recognizable in all of literature. Yet Shakespeare understood human personality in the terms available to his age—that of the now-discarded theory of the four bodily humors—blood, bile, melancholy, and phlegm. These four humors were thought to define peoples’ physical and mental health, and determined their personalities, as well. "And there’s the humor of it" Shakespeare and the four humorsexplores the language of the four humors that bred the core passions of anger, grief, hope, and fear—the emotions conveyed so powerfully in Shakespeare’s comedies and tragedies.