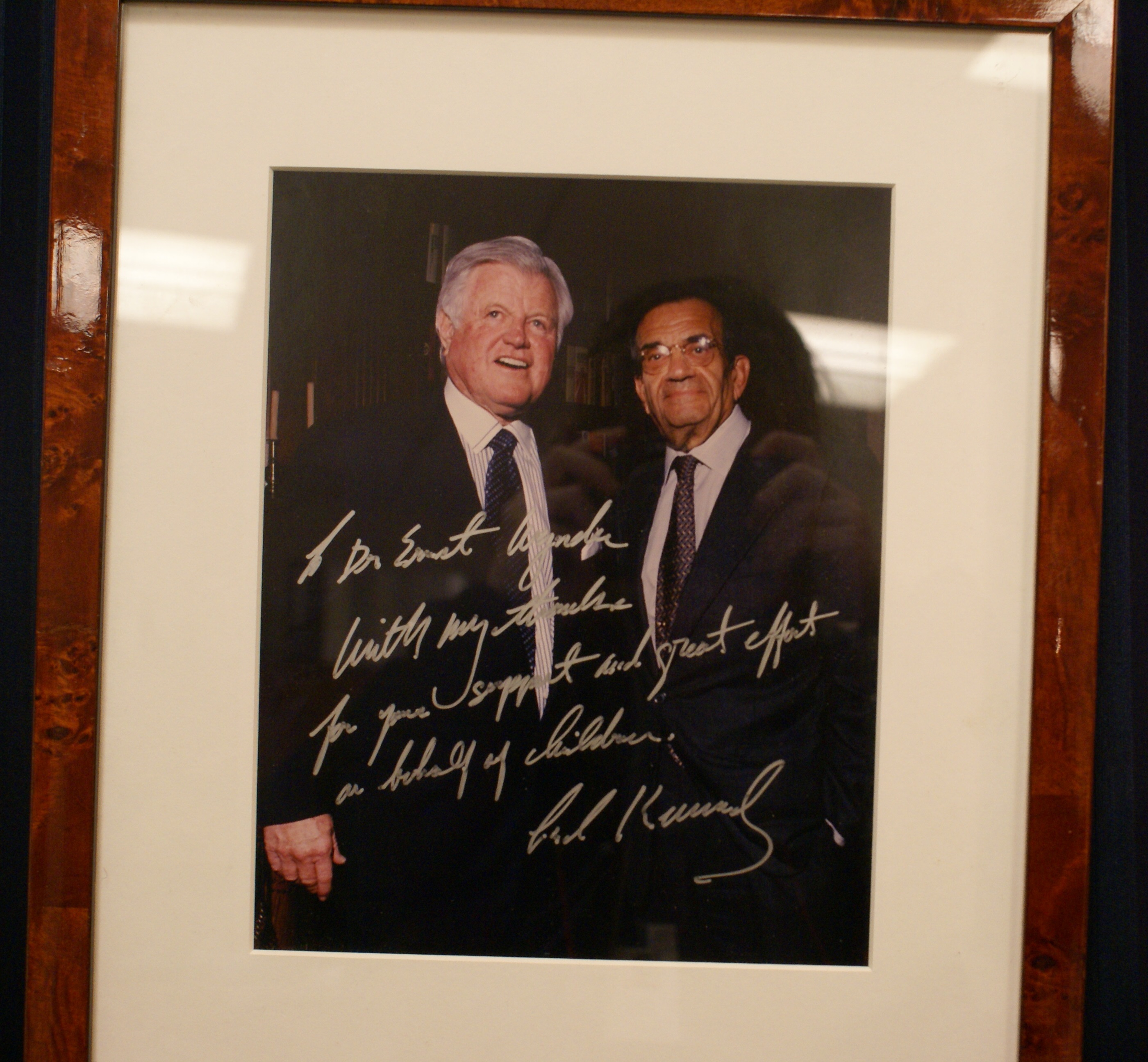 Wynder was born in Herford, Germany in 1922 to Jewish parents (a cousin of the cancer biologist Robert Weinberg). In 1938 his family escaped Nazi rule and fled to the United States, where Wynder enrolled at New York University. During World War II, he attained citizenship and joined the U.S. Army, where, as a German-speaker, he was assigned to a psychological warfare unit to monitor German newscasts. After the war, he attended medical school at Washington University in St. Louis. In 1950, he received both a bachelor of science and a medical degree. Through the 1950s and 1960s, he worked at Sloan-Kettering Institute for Cancer Research. In 1969, he founded the American Health Foundation on Dana Road adjacent to what is now New York Medical College. In 1972, he founded the academic journal Preventive Medicine and served as the founding editor. Wynder died in 1999.

Wynder gained fame as a medical student. In 1947 he began collaborating with the surgeon Evarts Ambrose Graham at Washington University in St. Louis. The previous summer he had conducted epidemiological studies of smoking behavior among 146 lung cancer patients in New York City. Graham and Wynder collected data on 604 patients with lung cancer. Departing from a tradition of using anecdotal evidence (e.g., clinical interviews) to develop explanations of disease causation, Wynder and Graham applied rudimentary statistical methods to their study. They divided patients into crude categories of "moderate" or "heavy" smokers, based on retrospective interviews of each patient's smoking behavior over a twenty-year period. They also measured and controlled for important confounding factors (e.g., age, types of tobacco use, inhalation level). Most importantly, with regard to an ability to demonstrate causation, Wynder and Graham also studied a control group of cancer-free individuals in hospitals. They systematically compared the lung cancer patients to the control group.

On May 27, 1950 the Journal of the American Medical Association published the resulting scientific report. They identified smoking as a significant risk factor for lung cancer, based on four findings: 1) Lung cancer was rare in nonsmokers; 2) Among patients with lung cancer, cigarette use tended to be high; 3) Lung cancer incidence among men and women matched patterns of smoking behavior in men and women; 4) "The enormous increase in the sale of cigarettes in this country approximately parallels the increase in [lung cancer]." As further scientific evidence of smoking's role in causing lung cancer began to mount in the United States and Great Britain, Wynder and Graham investigated the biological plausibility of the association between smoking and lung disease. In 1950, they initiated a study of the impact of tars from tobacco smoke on mice. After a year of exposure to tar, 44% of the mice developed cancers. Wynder also discovered specific carcinogens in tar (e.g., benzopyrenes, arsenic), but was unable to identify the contributions of these chemicals to cancer.

Wynder's studies of tobacco smoke were timely and important. Whereas laboratory studies of tobacco tar had been conducted elsewhere, Wynder's findings supported the growing epidemiological data. "The production of tumors in lab animals offered a powerful indicator that something in cigarette smoke could account for the epidemiological findings," writes historian Allan M. Brandt.

Wynder published nearly 800 papers during his lifetime. The dominant themes were lung and breast cancer, but there were also in-depth studies of the epidemiology of cancer of the bladder, larynx, colon and rectum, stomach, ovary, prostate, pancreas, and kidney, as well as numerous experimental studies.