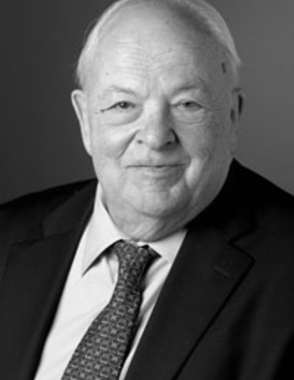 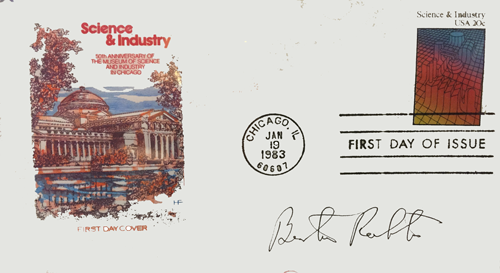 Burton Richter is the Paul Pigott Professor in the Physical Sciences, Stanford University and Director Emeritus at the Stanford Linear Accelerator Center. His research has centered on experimental particle physics with high-energy electrons and electron-positron colliding beams. He began as a post doc at Stanford University in 1956, became a professor in 1967, and was Director of the Stanford Linear Accelerator Center from 1984 through 1999.

He has served on many advisory committees to governments, laboratories and universities. He recently served on the Secretary of Energy Advisory Board, Laboratory Operations Board, Nuclear Energy Task Force (2000-2006) and chaired the National Research Council's Board on Physics and Astronomy. Currently, he chairs the Transmutation Subcommittee of the Nuclear Energy Advisory Committee and serves on the Lawrence Berkeley National Laboratory Advisory Board. He is a member of the French Commissaire a l'Energie Atomique (CEA) Visiting Group and the Jason Group.

He received his BS and PhD from the Massachusetts Institute of Technology in 1952 and 1956, respectively.