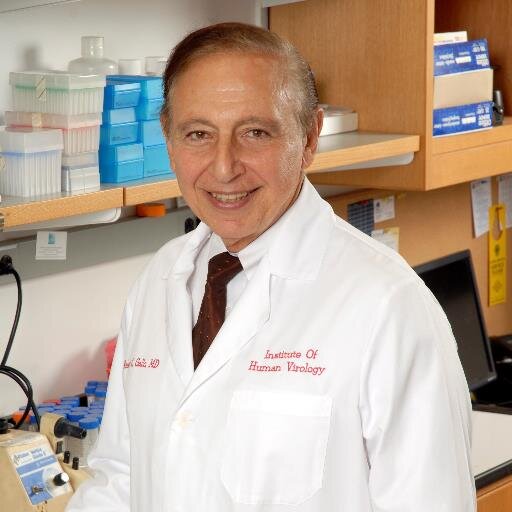 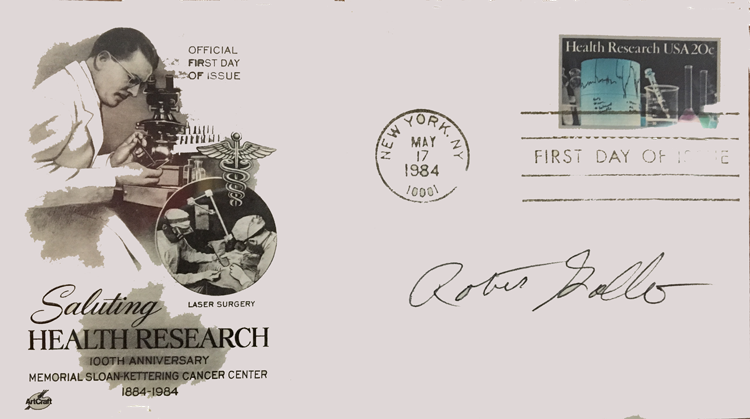 Bibliography with links to full text

Dr. Gallo has been awarded 30 honorary doctorates from universities in the United States, Sweden, Italy, Israel, Peru, Germany, Belgium, Mexico, Argentina, Spain, Ireland, Jamaica and Greece. He is a member of numerous professional and honorary societies including the U.S. National Academy of Sciences, the Institute of Medicine of the U.S. National Academy of Sciences, the Royal Society of Medicine (Glasgow, Scotland), the Royal Society of Medicine (Brussels, Belgium), the Royal College of Physicians (Ireland) 2007, among several others, and a member of the National Inventors Hall of Fame.

He has received numerous major scientific honors and awards. What follows is a partial list: